Overcoming social disruption is central to David Hernández-Torres’ work as a coordinator of strategic partnerships. He manages the campaign “Podemos ser”, that fosters reconciliation in Colombia’s largest cites. David participated in the Mandela Dialogues on Memory Work 2.

For the Colombian Society, the year 2016 was marked by a historic landmark decision: The signing of the peace treaty between the Colombian government and the FARC guerilla ended a 50 year long civil war that left 220.000 dead and millions internally displaced. Against this backdrop, questions of recognition and responsibility rose as the various actors involved in the conflict struggle to adapt to this new normality. As they concerned his field of work, too, these questions led David to applying for the Lab.

The armed conflict in Colombia goes back to the 1960s when rural guerrilla groups with Marxist and liberation theological ideals began defending themselves against the extremely unequal distribution of land ownership, land theft, and attacks by the Colombian army and paramilitary commandos. The largest guerrilla organization was the FARC (Fuerzas Armadas Revolucionarias de Colombia), which emerged in 1966 from several smaller groups.

The FARC increasingly developed into a strong and violent guerrilla movement with a Marxist ideology. Their strategic goal was to take political power in the country to achieve a fairer distribution of land and overcome extreme social injustices. Up until today there is still an extreme gap between rich and poor in Colombian society.

A peace treaty was signed between the guerillas and the government on 26 September 2016, which was a great success. Internationally, the negotiated treaty was highly praised. President Santos was awarded the Nobel Peace Prize in 2016. After a revision of the first draft the treaty was finally signed in November 2016. It points the way to overcoming major causes of conflict. These include in particular the unequal distribution of land, the lack of opportunities for political participation and the drug economy, which was an important source of income for the guerrillas. A separate chapter is devoted to the victims of the conflict and to ensuring a just resolution of the violence and human rights crimes. The cornerstones of the "Integral System for Truth, Justice, Compensation and Guarantees of Non-Recurrence" (SIVJRNR) to be created are an authority to search for people who have disappeared by force, a Truth Commission and a special jurisdiction.

As a strategic partnerships Consultant for Fundación para la Reconciliación (Foundation for Reconcilation), David was facing the challenge of how to build messages and narratives favourable to reconciliation discourses that involve the perceptions of the young generation as well as creativity. At the Lab, he was looking for answers: How can victims and perpetrators be brought together without initiating a re-victimizing process and how can models of positive coexistence be established for both of them? “The lessons I learned at the Mandela Dialogues include the need for recognition and responsibility of the various actors involved in the conflict and the importance of a process of moral and material reparation as well as support along the personal path of overcoming traumas. This aim at the transformation of discourses of hatred and revenge into ones of justice and non-repetition. This is also a matter of promoting a community sense, that inspires people to think of and develop themselves as part of a collective.”

To support this delicate process, David is coordinating a youth project in a poor neighborhood in Cali that is home to many displaced families. Apart from this, he develops the strategic partnerships and long-term plans for the campaign “Podemos ser”. By means of arts, storytelling and other educational measures as well as public outreach, “Podemos ser” aims at creating reconciliation and conflict competence and heal both the individuals and the community. 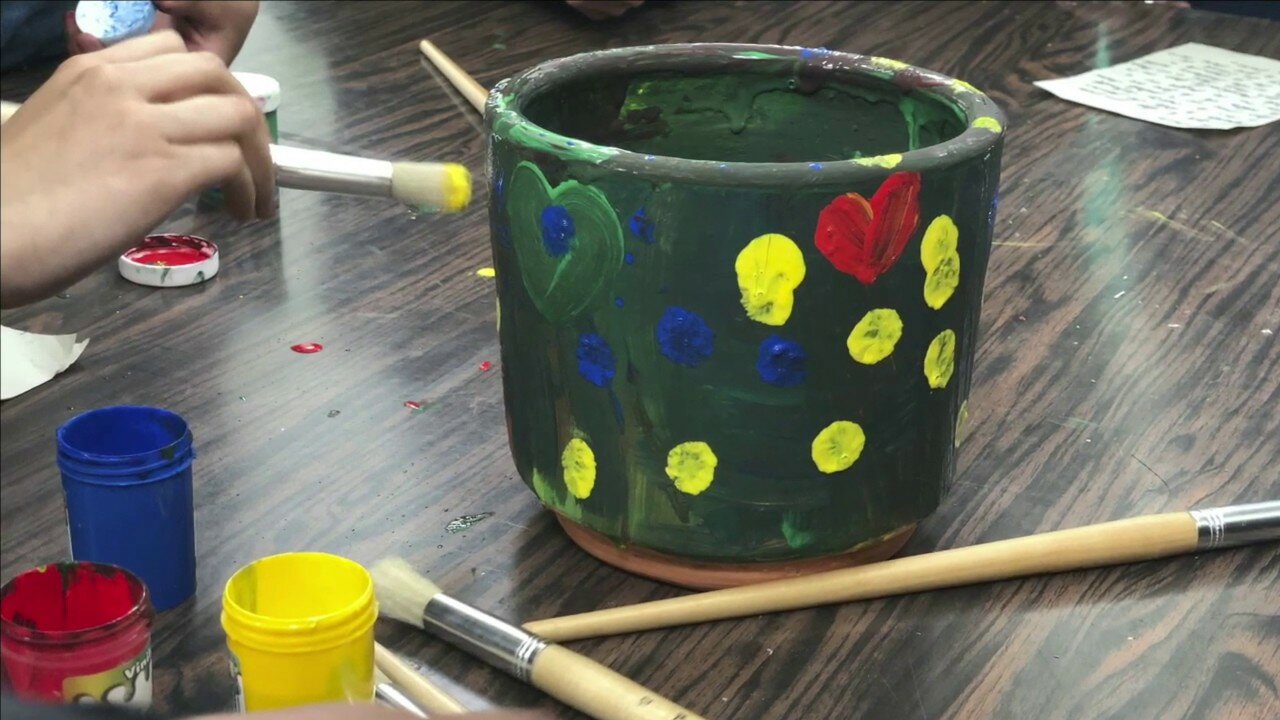 “Sometimes the ‘tragic memory’ makes us freeze in the past, limiting our creativity in conflict resolution. I came to understand that the young perspective on the future is positive and it is all connected in a new big digital ocean.”