How can we create a basis for inclusive city planning and policy making? Richard Gevers and Geci Karuri-Sebina, two development activists from South Africa, met at The Urban Innovation and Leadership Lab and joined forces to think up an innovative digital approach.

Sub-Saharan Africa is often regarded as the world's fastest urbanizing region. Hence, if you want to improve living conditions, city planning is a worthwhile starting point. As development depends on reliable information, providing comprehensive data is one step towards evidence-based decision-making and public planning. Their respective background and perspectives make Richard and Geci the perfect team for the task:

Geci Karuri-Sebina worked in the fields of future studies, development foresight as well as urban governance and served on various boards and committees. Currently she is an Associate of the South African Cities Network, a platform that encourages the exchange of insights and best practices to facilitate evidence-driven decision-making in the metropolitan areas.

Richard Gevers is the founder of Open Data Durban, a non-profit organisation that develops digital tools and models for open, inclusive and participatory cities. By commenting and contributing to people-centred development and planning, Richard and his colleagues seek to move the needle toward social change and participatory democracy.

In the interview below, Richard and Geci tell us more about their project and the role the lab played for its genesis. 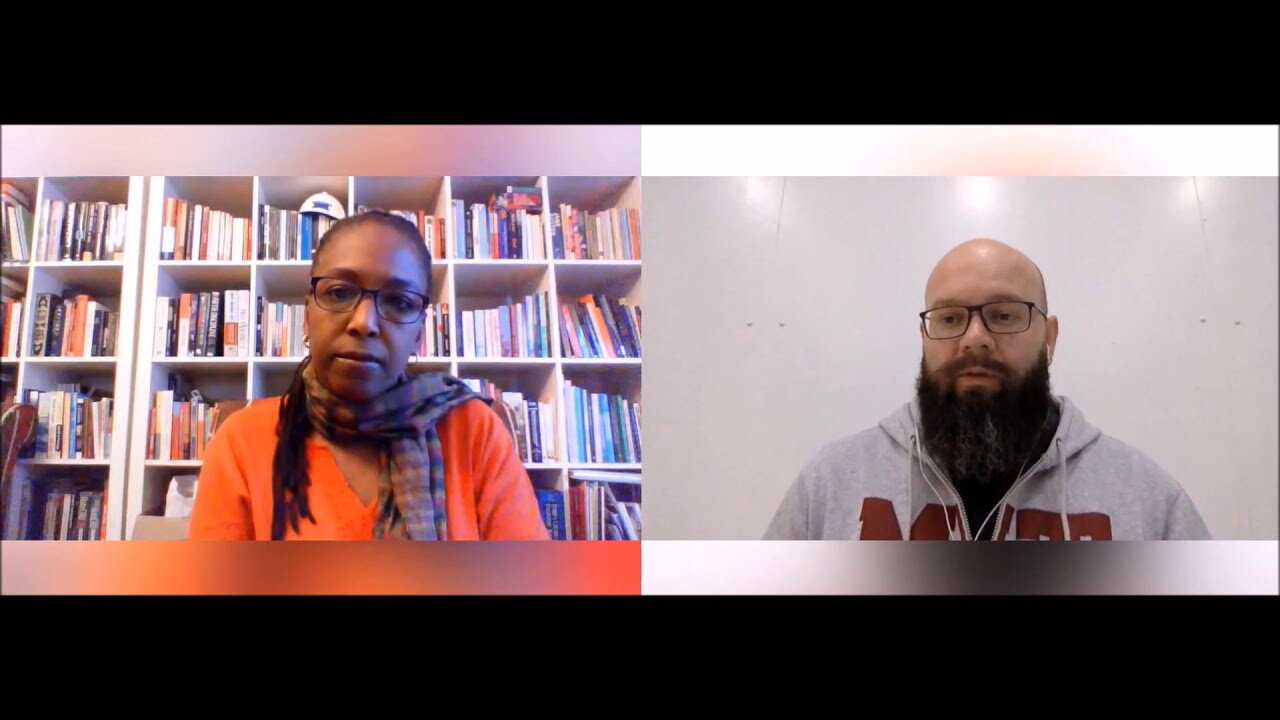 The Urban Innovation and Leadership Lab