The Urban Innovation and Leadership Lab

Connecting mindset and organizations for a collaborative future

By 2030, sixty percent of the world’s population will live in cities. Significant challenges in social, environmental, and economic parameters of urban life will require rapid adaptation and heightened resilience.

New players, collaboration partners, and stakeholders need to be engaged and brought on board to tap into collective intelligence, and create ownership and readiness for implementation of sustainable solutions for our cities’ future.

The Urban Innovation and Leadership Lab is a space for leaders, organisations, and change agents who want to unleash their potential to tackle current and future challenges relating to urban life and development

“The Urban Innovation and Leadership Lab was a fantastic opportunity for me to build new international cross-disciplinary networks on urban issues and work. The mutual interrogation of urban innovation and innovation leadership approaches and possibilities using a methodology like design thinking was a  great learning and experiential journey, and one that I carry forward now in my own work and personal journey.”

The 25 leaders and change agents (60% women, 40% men) came from the business sector, government, civil society, and academia. Among them were, for example, a Deputy Minister for Municipalities, a Founder and Director of an NGO and an Executive Director of a Corporation. 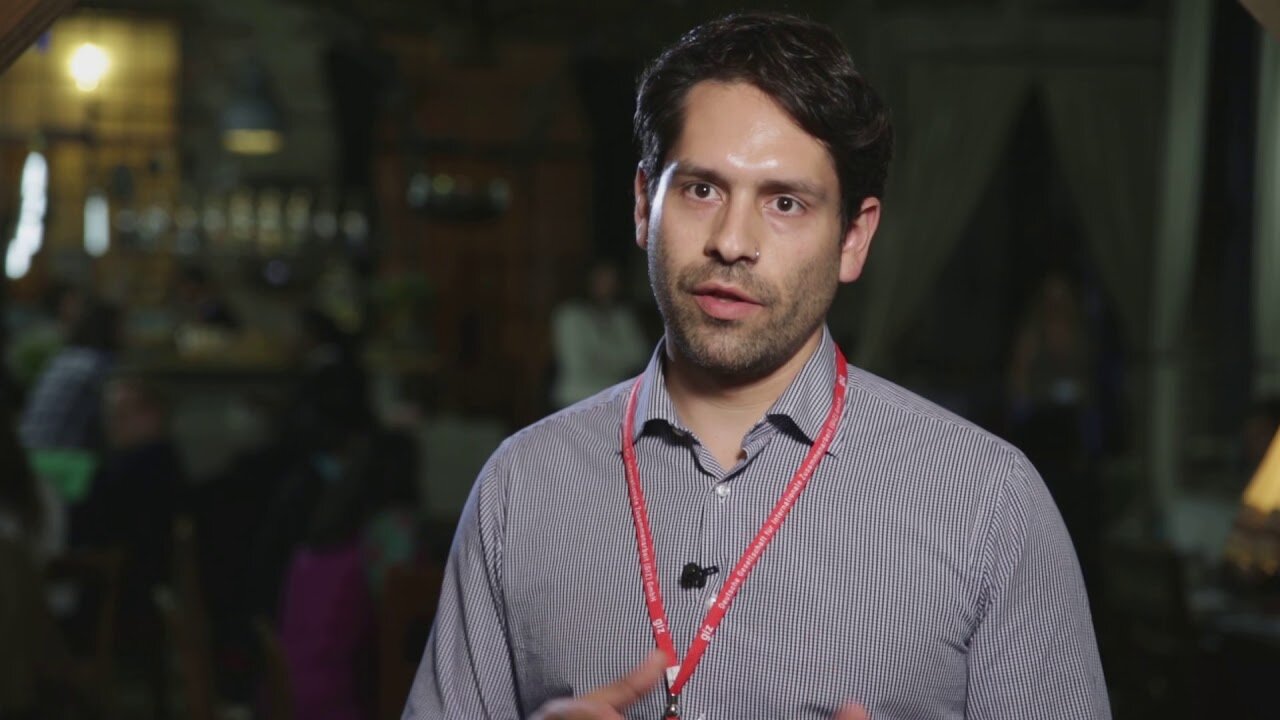 The Urban Innovation and Leadership Lab united 26 leaders and change agents (60 % women, 40 % men) from 12 countries: Afghanistan, Albania, Colombia, Egypt, Ethiopia, Germany, India, Indonesia, Malawi, Mexico, Mongolia, and South Africa. The participants came from relevant sectors such as business, government, civil society, and academia. Among them were, for example, a Deputy Minister for Municipalities, a Founder and Director of an NGO and an Executive Director of a Corporation.

The Global Leadership Academy and the innovation and strategy think tank zero360 launched the Urban Innovation and Leadership Lab – for leaders, organisations and change agents who want to unleash their potential to tackle current and future challenges relating to urban life and development.

Over a period of seven months, participants of the Urban Innovation and Leadership Lab worked together and met in three different cities, contexts, and world regions.

Each participant was part of a diverse global team of 7 to 8 people working on innovative solutions on the basis of Design Thinking. They jointly developed new approaches through each other’s individual challenges and topics. They gained new perspectives on urban development, learned essential new skills, discussed pressing topics, shared their knowledge, and co-created solutions for current and future urban challenges.

During the first Lab meeting in Durban, South Africa, participants jointly reflected upon their common aspirations and started to generate ideas and prototypes addressing major challenges in urban development.

Meeting in Berlin three months later, each team iterated its idea several times including the valuable feedback from users and experts.

Participants finalized their prototypes during the last Lab meeting in Shanghai, convened jointly with Tongji University, and explored leadership facets critical for carrying innovation into their home systems.

In between the Lab meetings, ongoing personal leadership and project coaching was provided to enhance participants’ leadership skills and their teams’ progress.

One example of a prototype developed in the Lab is the Gibela app: When cities grow, a lot of people are pushed out of the city centre into suburban areas. These people usually have a low income and are not only spatially excluded but also lack a general access to cultural activities, work, and infrastructure. The limited options and high costs of accessing different services like transport affect the quality of life significantly.

Gibela offers a platform that supplies an affordable transport solution for this special demand. Changing these influences by building up, lobbying and demand for transport will put the power into the hands of the user, to the person with the demand instead of a company or government. The app is being developed in Durban, South Africa, and running towards a first test build and live implementation.

Abdul Baqi Popal is the Deputy Minister of Municipalities and in charge of 165 municipalities across Afghanistan. He is introducing new methods to strengthen democracy on various administrative levels.

How can we create a basis for inclusive city planning and policy making? Richard Gevers and Geci Karuri-Sebina, two development activists from South Africa, met at The Urban Innovation and Leadership Lab and joined forces to think up an innovative digital approach.