Jamie Bourque is a Film Producer and Director living in Edmonton, Alberta, Canada. In his work, he aims to render visible the traumatic past of Canada's Indigenous peoples. He took part in the Mandela Dialogues on Memory Work 1.

As Jamie knows, films evoke emotions, and the stories he shares about his people are uncomfortable for some audiences. “A film is a powerful tool that can help change perspectives,” he says.

Jamie is part of the Métis community of Buffalo Lake. The Métis are groups of peoples in Canada who trace their descent to both First Nations peoples and European settlers. They are recognized as one of Canada's Indigenous peoples, along with First Nations and the Inuit. “There are so many stories of trauma in our communities, including within my own family,” explains Jamie. “My ancestors were forcibly removed from their homes, disenfranchised, and incarcerated on reserves where they were ultimately starved to death. Young children were separated from their families and sent to residential schools great distances from their families and communities, all with an aim to eradicate their culture and language.“

The long shadow of the Canadian Indian residential school system

Canada's history of government-funded and church-administered residential schooling of Indigenous children is particularly sensitive. Over the course of the system's more than 300-year existence, more than 150,000 children from Indigenous communities were placed in residential schools where many were exposed to systematic physical and sexual abuse. The estimated number of residential school-related deaths in the province of British Columbia alone ranges from 3,200 to more than 6,000 before 1920 (the exact number remains unknown due to an incomplete historical record). Canada’s residential school system ultimately proved successful in disrupting the transmission of Indigenous practices and beliefs across generations. The legacy of the system has been linked to an increased prevalence of post-traumatic stress, alcoholism, substance abuse, and suicide, which persist within Indigenous communities today. The last federally-operated residential school closed in 1996. In 2008, the Canadian government offered a public apology and established a Truth and Reconciliation Commission to uncover the truth about the schools. Its final report found that the school system amounted to cultural genocide.

Challenging the past draws denial

"When I started my work as a filmmaker on the topic of residential schools, in 2008, we captured survivors' accounts on video. At the time, many people in Canadian society knew of the residential schools, but they thought it hadn't meant much more for Indigenous children than gaining an inadequate education", Jamie says. "I felt it needed to be known what an atrocity it actually was. But what I saw happening was that a lot of non-Indigenous people didn't want to hear about it. They closed down and retreated to their conviction that Canada is such a peace-loving country and society, that this could not have happened. People accused me of being biased. I felt very uncomfortable doing and sharing my work on the stories of the Canada’s colonial past. I was hurt and exasperated: Why did people not know what our history is? Why did they not believe in it?"

Memory work as a diversified perspective on narrating history

In 2013, Jamie received an invitation to participate in the Nelson Mandela Dialogues on Memory Work (NMD 1), co-convened by the Global Leadership Academy and the Nelson Mandela Foundation. He remembers: "At first I wasn't sure what exactly it was about and whether I was the right person for this. The term 'memory work' wasn't familiar to me and my community." Throughout the Dialogue processes in South Africa, Cambodia and Germany over the course of one year, Jamie recalls he mostly sat quietly: "I was observing and listening. I was among the youngest in the group and considered the others my teachers. I learned how to use collective memory to acknowledge the past. I learned about how literature, museums, and monuments can assure that our societies have a mirror for the multitude of perspectives and experiences they contain." He smiles and says: "At the time, I didn't know that what I was doing already was memory work. The NMD 1 gave me the umbrella to understand where my work is positioned in a broader context, what I contribute to, and how I can best do that." The Dialogue processes encouraged Jamie to continue working for a more diversified and inclusive narrative of Canadian history: "The group gave me the drive and courage to continue with my work, where it hadn’t been welcomed by many people back home. I was so used to people telling me 'That's not true!' when I shared Indigenous experiences, but in the NMD 1, for the first time, I was listened to. People even wanted to learn more."

Jamie was also inspired by how other countries represented in the NMD 1 dealt with their past, such as South Africa and Germany. "Before, I didn't talk about certain atrocities and abuses in Canada, because I realized it made people uncomfortable. Hearing from my colleagues in the NMD 1 reporting from so many other countries, something really stood out for me: That in order to reach reconciliation, we need to go through uncomfortable situations and conversations. We need to know the truth before we can heal from it."

Jamie laughs and says: "The Dialogue processes really catapulted me to a level I never thought I’d reach so quickly. On a personal and professional level, I did learn to listen deeper, to truly understand the emotional dimension of each story and character, and to tell stories more effectively. On top of that, I now have this international network of professionals doing memory work. We are supporting each other – I was able to obtain a scholarship to study memory work in Germany. Many of them have become close friends." Working with these colleagues from around the world, Jamie’s documentary evolved into an international film, ‘re-kən-ˌsi-lē-ˈā-shən’. 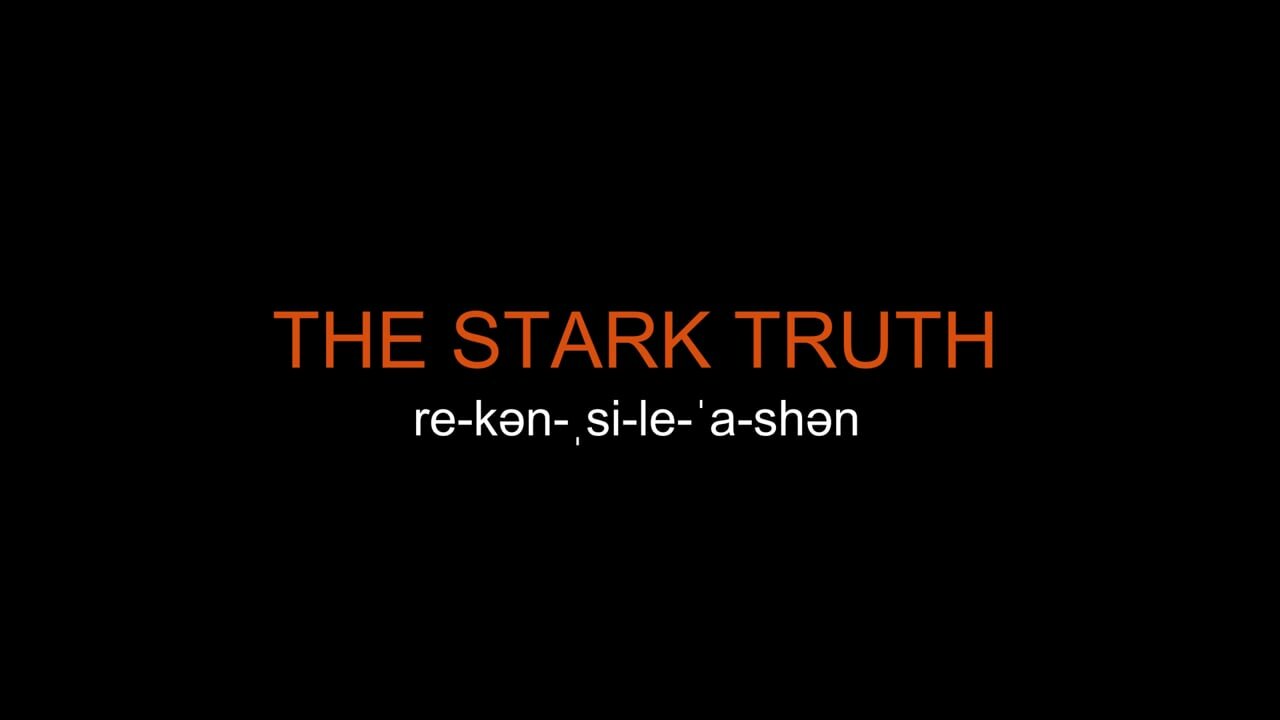 During his participation in the Mandela Dialogues, Jamie also had another idea: "Many of the participants came from countries that are already notorious for their violent pasts, and they were confused as to why Canadians were there. They had never heard of Canada’s legacy of violence towards its Indigenous populations. This made me think we need to find ways to share our stories internationally as well: I wanted to bring the Mandela Dialogues to Canada."

Back home, he found many funders were not interested. Reconciliation was not on their agenda. Finally, after several years of advocating for the idea, he piqued the interest of National Counselling Services – Alberta. In June 2017, more than 30 change-agents from Canada and around the world – many of them participants in the initial Mandela Dialogues – gathered in Jamie's hometown of Edmonton to learn about the history of the oppression of Indigenous peoples in Canada, Indigenous culture, and Indigenous approaches to dealing with trauma. Many participants were deeply moved and are incorporating the new knowledge and learning into their own work. To learn more about the Canadian Nelson Mandela Dialogues, watch the video documentation.

“I want to continue using different forms of visual art for storytelling on the past. But I am also thinking about eventually moving into politics. Not at a federal or provincial level – but at a grassroots level, where I think I can make the most impact. We need to give a voice to those who are not heard in our societies, we need to see actions. As an activist, I might be able to use my experience and understanding in creating stories that people can connect to.”